Despite a global decline in tobacco consumption, it is predicted that by 2030 the number of smokers in Africa will have increased by around 40%.

As a result, a Tobacco Control Data Dashboard has been developed to serve as a one-stop-shop for stakeholders and the general public to obtain relevant and up-to-date data to advance tobacco control laws in the country. 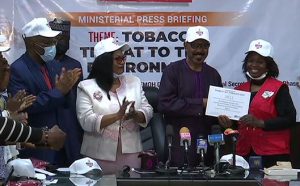 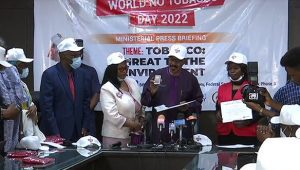 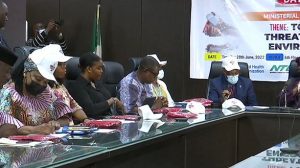 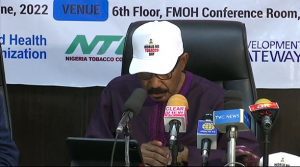 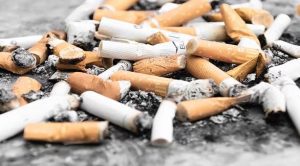 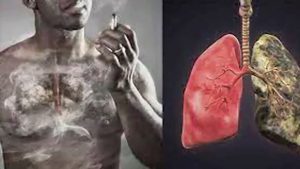 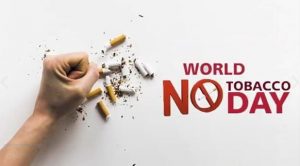 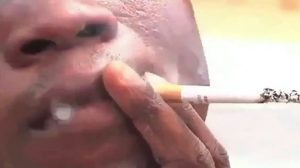 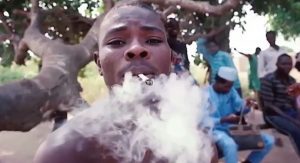 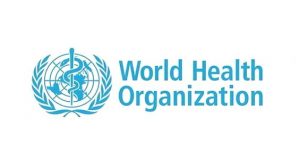 The World Health Organization estimates that one in ten African teenagers use tobacco.

It is also estimated that at least more than sixteen thousand Nigerians die every year from tobacco-related disease.

This now includes Nigeria, which is introducing an annual tax regime on tobacco products.

As part of World No Tobacco Day festivities, the introduction of the Tobacco Control Data Dashboard website is planned to help policy makers, governments and civil society in sub-Saharan Africa use data to adopt and monitor smoke-free legislation to reduce tobacco consumption.

Experts have warned that unless substantial tobacco control initiatives are introduced and successfully executed, tobacco consumption on the African continent could more than quadruple within a decade.