The opposition TDP had launched a new website in the state to campaign against the current government’s alcohol policies and brands. TDP leaders Nakka Ananda Babu, P Ashok Babu and Achanta Sunitha launched the website at the party office on Saturday. 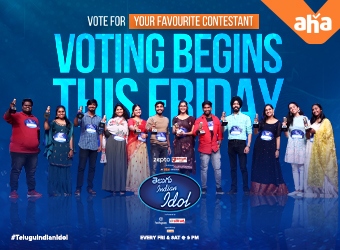 The new portal – www.killerjbrands.com – would receive people’s complaints about alcohol-related issues and brands. The portal would also campaign on the availability of illicit alcohol in the state, in addition to contraband. It would focus on alcohol-related deaths in the state, TDP leaders said.

The portal would encourage people to file complaints about alcohol-related issues in their area, including the operation of alcohol outlets and bars.

TDP leaders alleged that Chief Minister YS Jagan Mohan Reddy was receiving huge funds from alcohol manufacturers. The government was engaged in the liquor business from the manufacturing stage through to retail at outlets.

The party said it would run a digital campaign on alcohol issues through the website until the government changes its alcohol policy and stops alcohol-related deaths in the state.